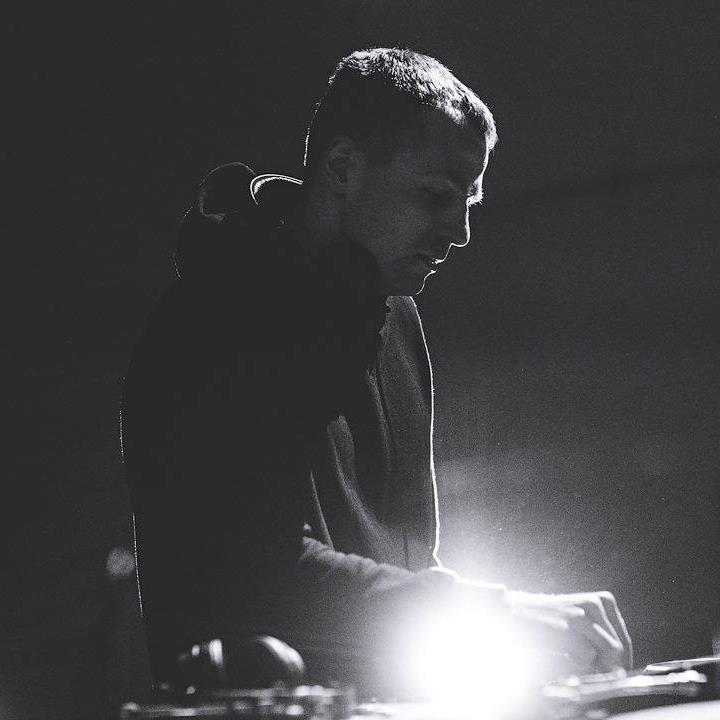 Black Wave series continues on December 8th with Svarog. So, we took the opportunity to ask him a few questions.

Hello Oleksa, how’s it going on the west coast of Ukraine?
Talking about culture I see positive changes. New generation has come to culture management and culture is moving step by step closer towards people. For someone it even became as regular job. But in techno segment it still on amateur level.

Which particular specifics define the fact that most artists in your music genre release singles/EPs so often but albums so rarely?
Rock bands, for example, have long tours, then they return back to studio and for a few month are working on new music. DJs usually have gigs on weekends, then turn back to studio and the next weekend they have new flight and gigs. Maybe this way is more difficult to concentrate on big piece of work.
Rock bands also earn money from stuff that they sell on concerts (CDs and vinyl with album are good thing for this). But there are no such examples in my genre.

How would you explain Italian domination on deep techno scene? What do they have that others don’t, in your opinion?
They have very melodic language and listen to it every day. Perhaps it influences the emotion in music.

Would you describe your music as shamanic? Why?
I hope that others can describe it as shamanic. I always try to put some spiritual and magic side into my music. This is main idea of my project.

What would you say about the statement that “psychoactive substances accelerate (or in other ways enhance) perception of deep techno music”?
Perhaps it will be a surprise but I’ve never tried psychoactive substances, therefore I can’t say how it influences the perception of deep techno music. I think that it’s better to change your consciousness by nature way. But it’s your own choice.

What’s the main emotion/feeling that you are trying to express through your music? Or is it just enough to “play like them” nowadays?
I can’t describe only one emotion. Most likely it is a permanent state in which we can feel different emotions. The task of hypnotic techno is to leave your thoughts and completely fall in music, probably.

To be honest, could you tell the difference between some tracks released for example on Semantica, Hypnus, Prologue or similar labels?
Yes, I can feel the difference, but it is just my taste and experience. It can be totally the same (or different as for me), for other people. I think that Semantica and Hypnus move in different ways. Their music is not similar to me.

What are the lessons learned and improvements made (both sound wise and idea wise) that you think you achieved comparing your very first release with the latest one?
In my case, I understood that there was no reason to send a demo, only occasionally. In most cases, label owners have written by themselves if they were interested in my music. But I was talking with others artists and they told me that demo sending is working in their case. It depends on a lot of things. There is no single recipe.

Which artwork of your release do you like the most and why?
I remembered cover from Nachtstrom Schallplatten, because Facebook censored it. There was a silhouette of a topless girl on it. 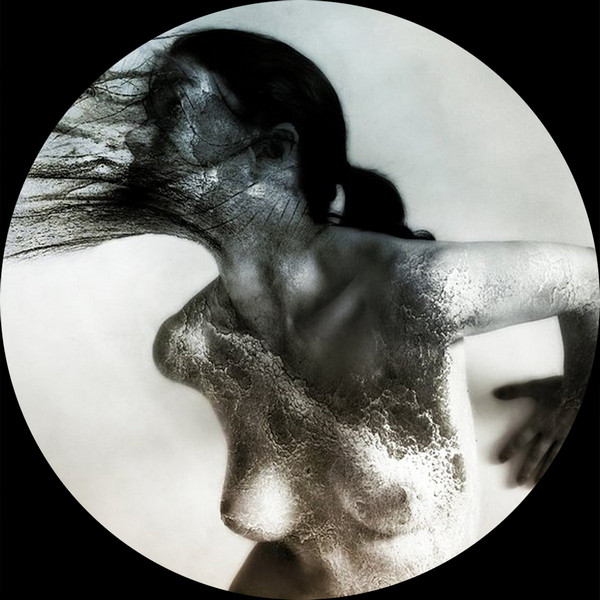 Svarog is one of the Slavic mythology gods, the deity of metal and fire, the forge operator. Why did you choose this specific term as your artistic pseudonym?
It has a lot in common with mythology (spiritual and magic side in my music) and it also has simple transliteration.

How would you explain exaggeratedly friendly relationship between Lithuania and Ukraine?
I’m not very competent in such things. Probably there are many common interests. Lots of common goals do the relationship stronger.

What can we expect from your live performance on 8th of December in Kablys club?
It can be a surprise for me as well, ha-ha. But you will hear exactly my original music.

See you on the floor. 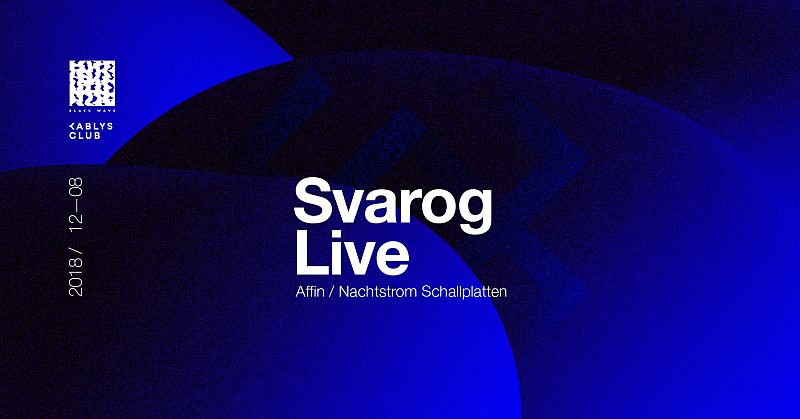 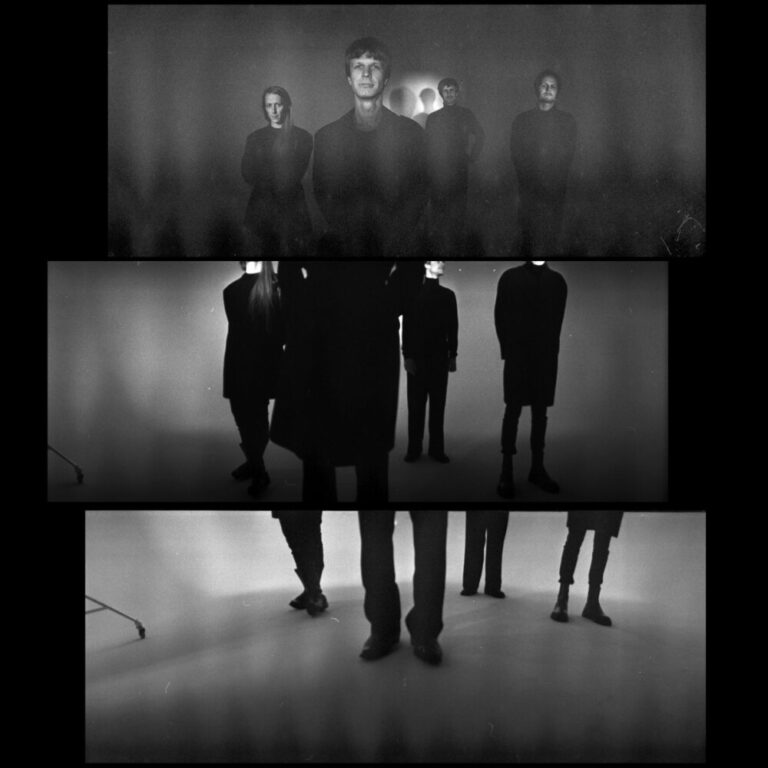 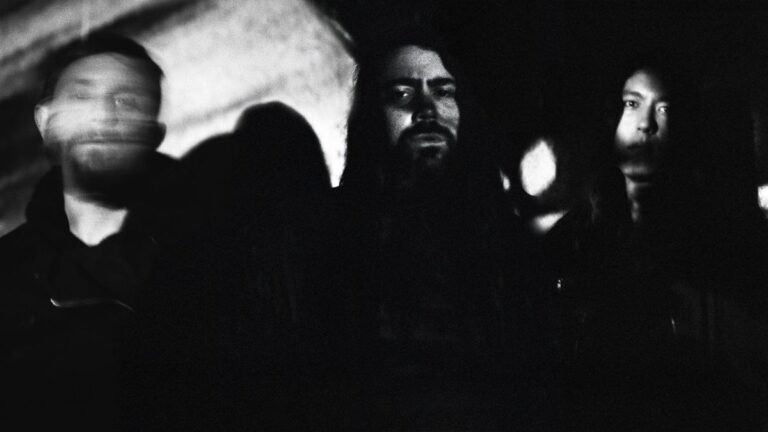