Mini interview with Death in Rome 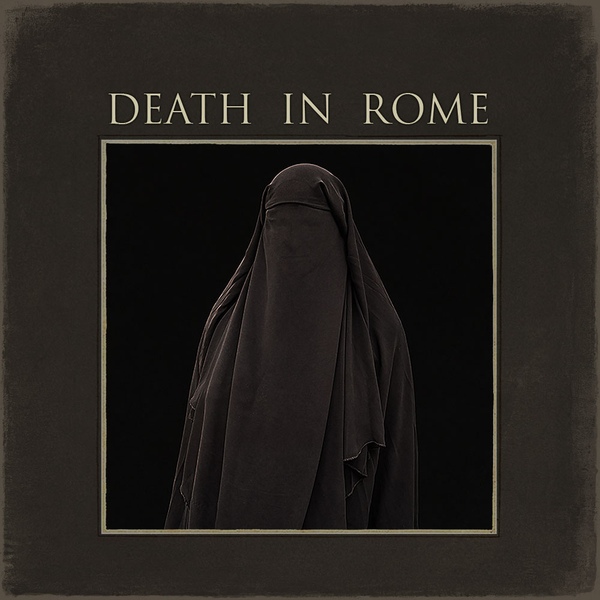 Here is the first ever interview with the mysterious neofolk band Death in Rome. Enjoy it.

How and when did you come up with idea of converting the most gay songs of pop culture into neofolk anthems?
It all started with Miley Cyrus. Back in 2013 we were producing a neofolk demo
for a new project and by chance we saw the video of Wrecking Ball by Terry
Richardson and we immediately had the feeling that it’s actually a neofolk song,
just hidden underneath a sleazy pop couverture. Quickly, we recorded our
version and after that some very interesting synchronicities happened, which go
on until today. During the work process an immersion into a collective
consciousness took place and we’ve recognized that this was a concept, that
we’ve always wanted to do.

When did you realize that this is getting serious? I mean sold out 7’’ single, gig at WGT and stuff…
As the contract for the WGT-concert was lying in the mail.

Masked faces, unknown personalities… is this a part of “the big plan”?
Death in Rome is mainly a work of art and its protagonists’ anonymity guarantees the utmost concentration on its artitistic content. Knowing about the people and their histories is often used as an excuse for bad performances –
especially in the neofolk scene. Here we have a different approach: with every
song and with every concert, we have to prove ourselves and this is not only a
great challenge but also a source of great strength. 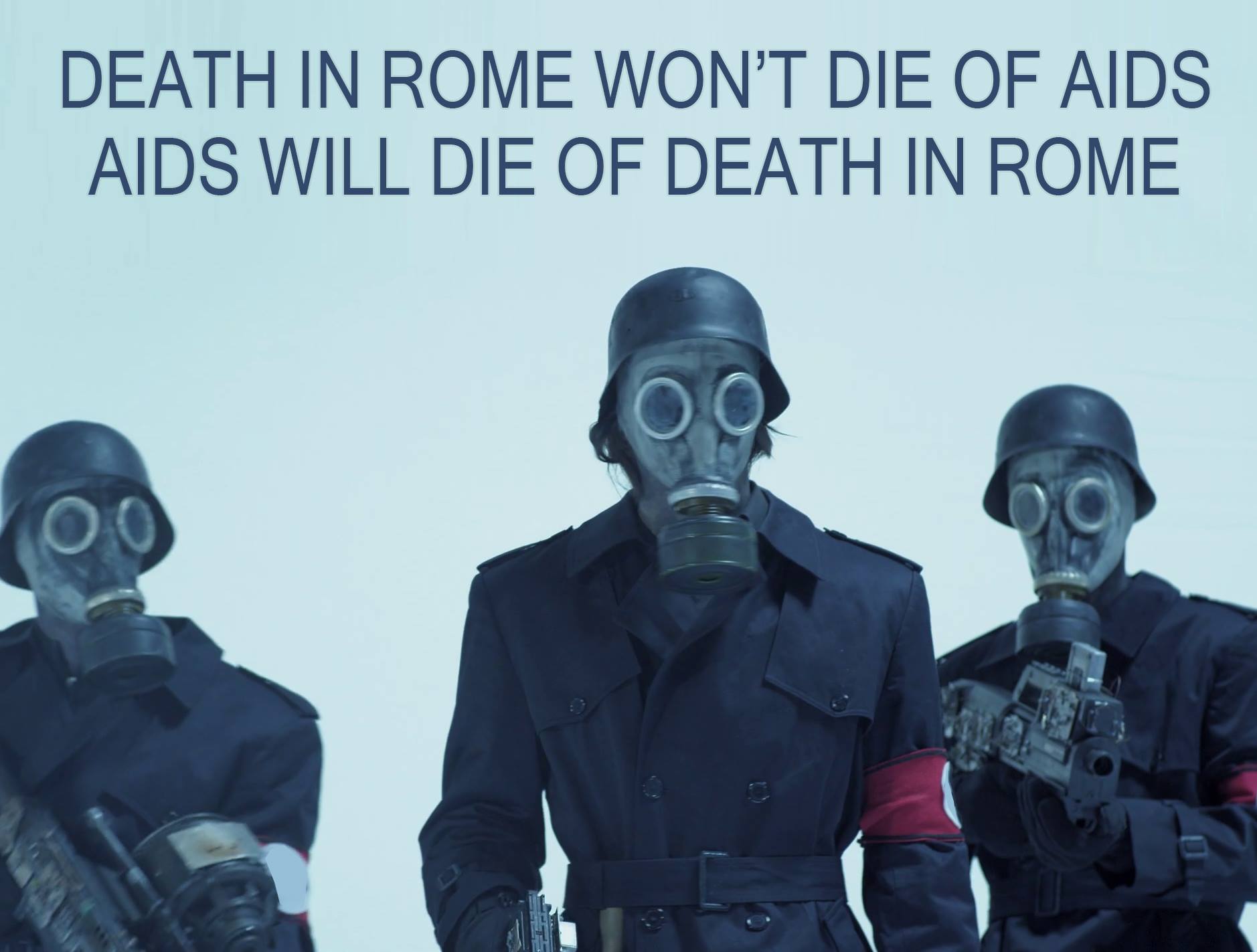 Listening to your records one gets impression that playing neofolk is really the simplest thing on earth. Is that really so?
No, quite the contrary. There are 3-5 unreleased songs behind every song that’s published and it usually takes about 2 weeks to really make the composition’s
detail work. Some songs just don’t work and are thrown away. After this process, the song has to be mixed and mastered, which is also quite demanding. Also, during all work stages, we try to include synchronicities, like random samples or noises or random presets.
But even though it might sound pretentious, basically it’s all about spiritual
purification. When we were young, and later as well, songs like What is love
annoyed us so much and so intensely, that it reached a deeper level of our
personality. We set matters straight. We perform an exorcism to heal our
poisoned souls. It’s really serious and that’s why it’s a good joke.

What’s your background (if any) in making music?
Some of us have known each other for over 20 years and have made music in
several lesser known projects together.

What are your favorite artists/bands excluding Death in June and George
Michael?
We love (nearly) everything regarding neofolk music. Apart from neofolk, we
especially love The Cure, Sisters of Mercy and Laibach. Obviously, we also like female pop stars.

It’s not a secret that a lot of neofolk groups (or at least their fans) have
that nazi/fascist “thing”. What’s your opinion on this “swastika rising”
thing and similar stuff?
As we’ve just said, Death in Rome is mainly about art. Art has to be free and
art is permitted to do everything. We’re interested in WWII and its aesthetics
and nobody may use us for their political purposes. Art is above politics.

Judging from “Am 03.09.2015 um 12:44 schrieb bong@suru.lt” you are
Germans. Am I right to assume that Er ist wieder da was written by you
and Timur Vermes is just another moniker of yours?
Death in Rome is spread all over Germany. There’s no connection to Timur
Vermes at all. According to facebook and youtube statistics, most of our fans
are from Poland.

What would you say to Douglas Pearce or Jerome Reuter if you’d spotted them from the stage at your concert?
This questions seems to suppose that our name is an amalgam of the names
Death in June and Rome, which isn’t necessarily the case. The name refers
to the 1968 book by Robert Katz. But of course in the end it’s cheeky and a
provocation to have a neofolk band with that name.
But to answer your question: we’re quite sure Douglas wouldn’t attend any of our shows and we don’t think we’d be at ease if he did. Jerome, on the other hand, might well watch us, because we’ll play a gig as his support act soon. As we don’t announce anything on stage, there’d be nothing we’d tell them.

Would it be any different if you’d meet them eye to eye on the street?
We’ve met both, we have a good professional relationship with Jerome,
Douglas is a legend regarding his music, but we wouldn’t like to meet him in a
dark alley after dark (with a long knife). 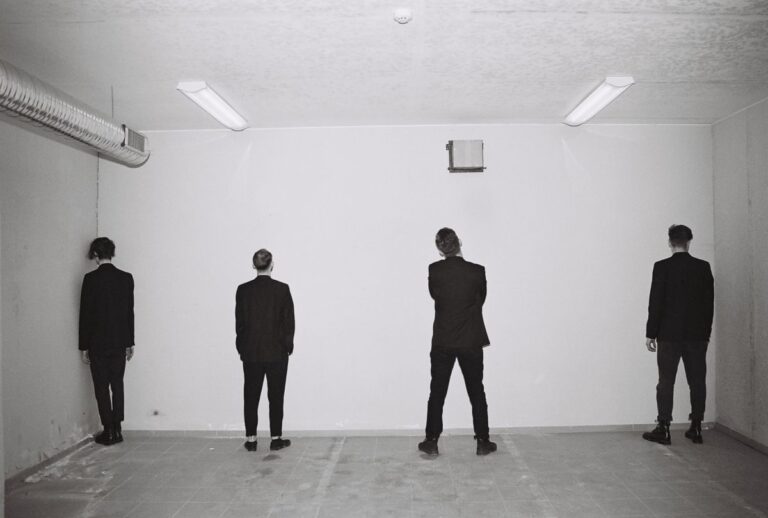 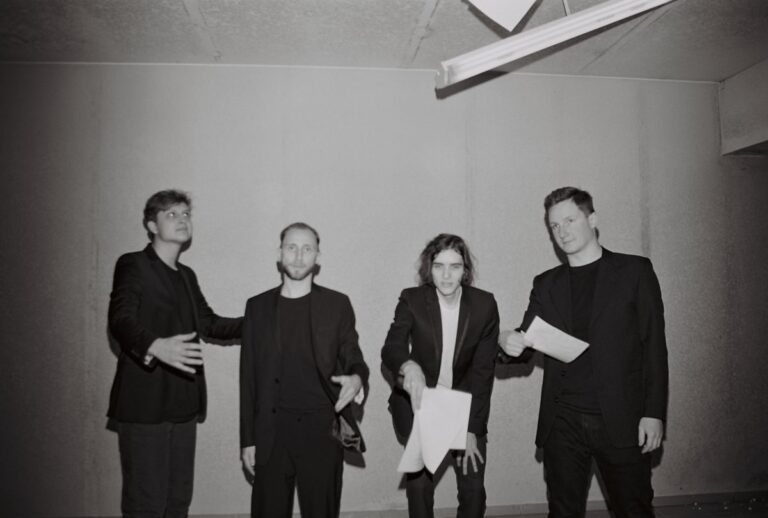