“Data Sapiens” is an album about evolution.

Throughout history we have evolved to call ourselves Homo Sapiens.

The very near future will bring us technological advancements and ethical dilemmas way beyond our imagination. During this inevitable leap, a new species will occur. Will it be a better, less flawed, advanced version of ourselves?

To emphasise and differentiate the species in question – the more primal, flawed – Homo Sapiens is represented by male voices; The celestial and unknown, futurist version of ourselves – female voices. The style of voice arrangement conducts a sonic dialogue between the two, while the surrounding sonic architecture is performed with live strings and analog synthesisers processed with advanced digital sound design techniques.

“Data Sapiens” is an album for voices, strings and analog machines. 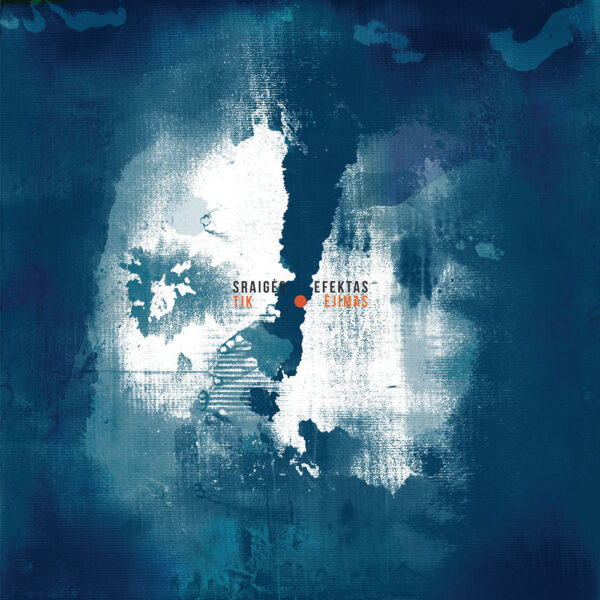 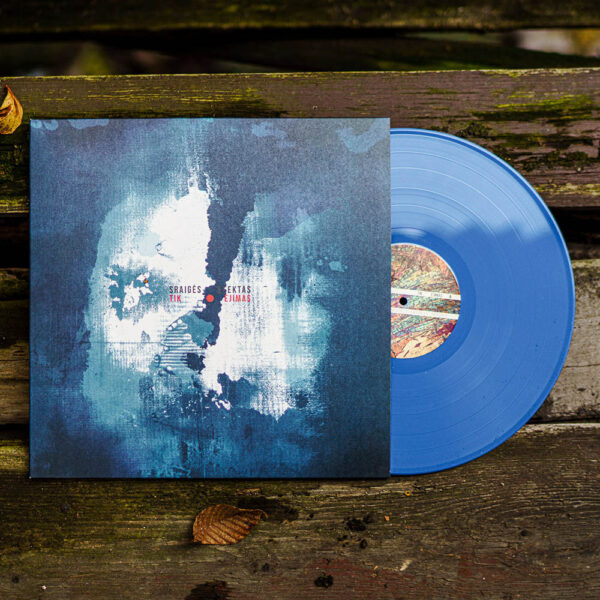 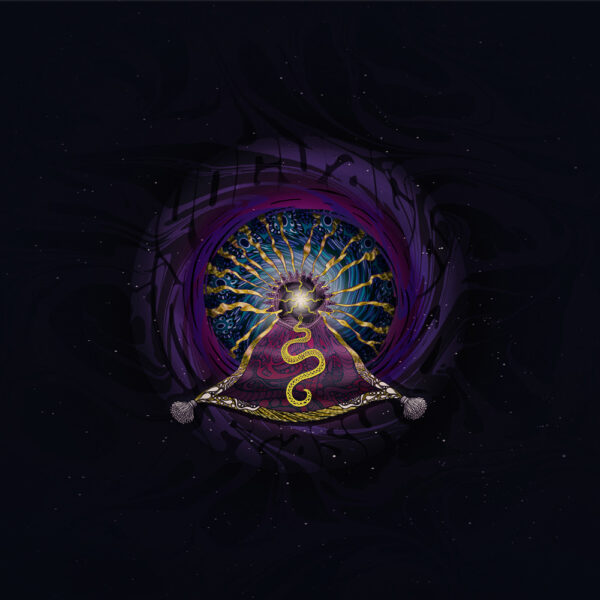 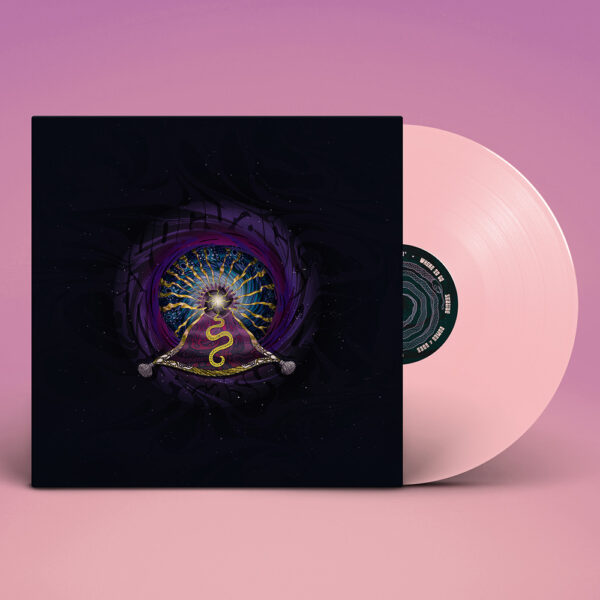 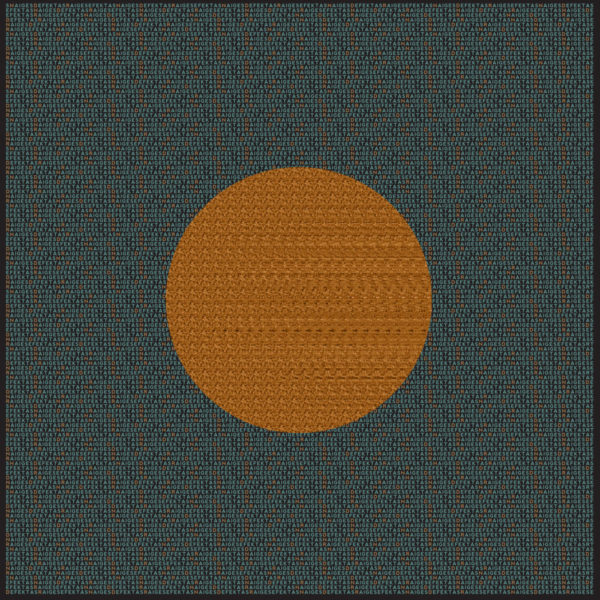 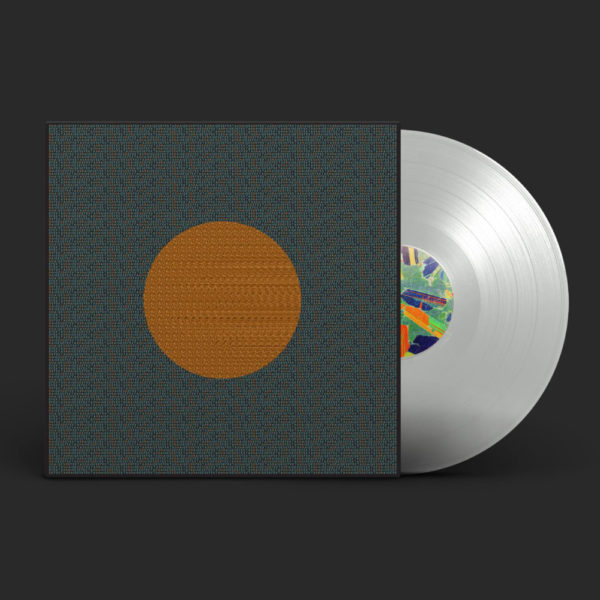 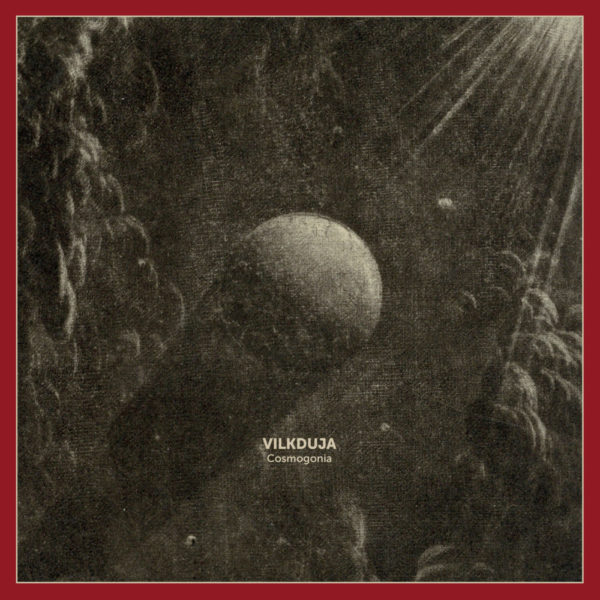 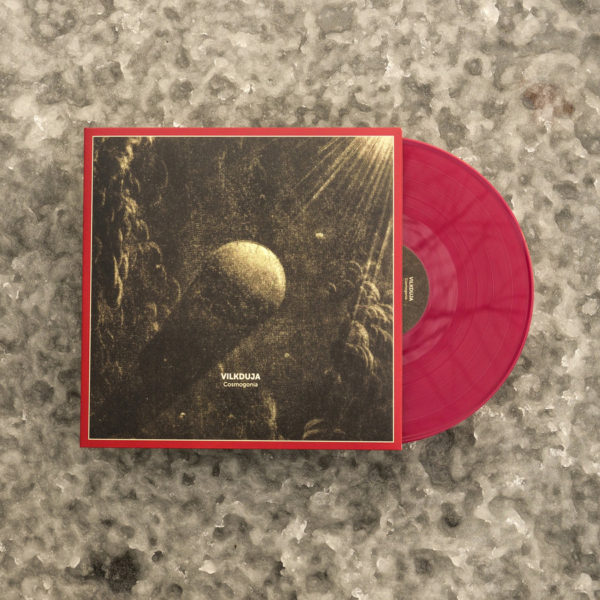