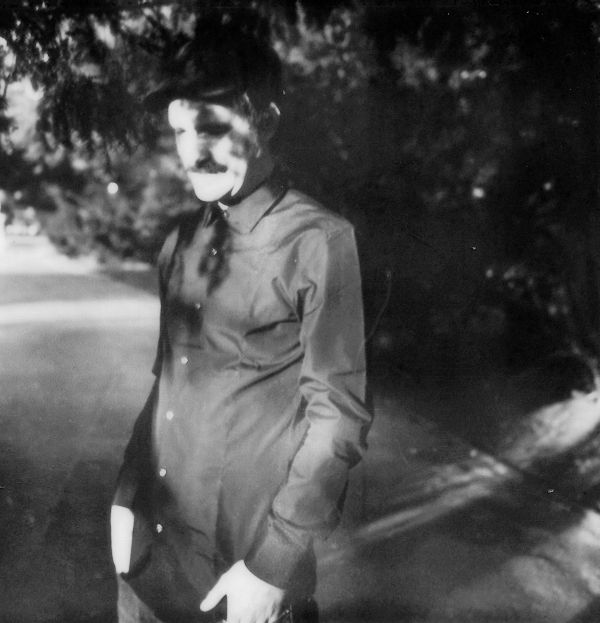 Deadbeat is one Scott Monteith, a long time Montrealer and Berlin ex-pat who has been releasing his own special blend of dub laden, minimal electronics since 2000, for labels such as Cynosure, Musique Risquée, ~Scape, and Wagon Repair to name but a few. His work has been met with consistent critical acclaim from the industry’s leading publications and websites, and drawn regular performance invitations for some of the world’s most respected festivals, including Barcelona’s Sonar, Berlin’s Transmediale, and Montreal’s own Mutek.

From 1999 to late 2003, Scott worked, assuming various roles, for the Montreal based company Applied Acoustics Systems, makers of a range of critically acclaimed software synthesizers. Having now moved on to pursue his own musical efforts full time, the experience left him with a passion for the development of new creative interfaces, and a strong grasp of some the most cutting edge technology in the industry. A certified music technology junkie, his knowledge in such matters has been occasionally called upon at various events, most notably the 2007 edition of the Red Bull Music Academy in Melbourne, Australia.

Whether crafting kaleidoscopic house and techno, snap-clap digital dancehall, or impossibly heavy dub, Scott continues to search for his own unique voice between the ones and zeros.

Scott released his 10th Deadbeat album, Walls & Dimensions, last year on November the 6th through his own BLKRTZ label. And he’s coming to present it live on April 2nd in Kablys, Vilnius.

Mr. Monteith was kind enough to answer a few questions for Suru.lt.

I see Journeyman’s Annual as the turning point in your career. Before this album your sound concentrated on minimalism and experimental stuff. Then (for me) you became a flagman of new techno-dub-reggae style. Is it correct? What happened in 2007?
I don’t feel I’m anyone’s flag man, honestly. I think most artists regardless of the field they are working in will tell you their work is by and large a product of their environment and life experience at the time of its creation and that sentiment very much holds true for my work as well. I create music because I need to in order to make sense of my internal dialog and external stimuli. Certain experiences, and music, naturally hold greater sway at different times and seep into my creative process. Journeyman’s Annual was written at time when the main place I was going out to hear music was at the reggae night I was running in Montreal with my friend Mossman, hence that had the biggest influence on my music making. I have never in my life sat down and said “ok, today I need to make a 128 bpm dub techno banger that will fit into the sets of whoever the fuck are the top ten flavor of the month DJs, get it remixed by Resident Advisor’s top live act, and pay an arm and a leg in advertising for a track stream on Fact Mag so I can secure my 3 appearances in Ibiza this summer.” That’s a fucking marketing strategy and as far removed from an honest creative process as you can get as far as I’m concerned. The saddest and truly terrifying thing is the number of so called artists in electronic music these days who are so transparently operating in exactly this way.

Walls and Dimensions is very different album from the rest, as well. Was it the outcome of only personal hardship or something else?
It feels like a quite natural progression to me honestly. If by different you mean that I included more vocals this time out I can only offer that there were some very important things I wanted to say clearly and honestly, and without the vagaries inherent in purely instrumental music. A great deal of the album was most certainly a product of personal hardship. The catharsis involved in putting all that hardship into the music is ultimately what lead me to be able to come out the other side of it in one piece.

Your moniker: does it have something to do anything about the slang term? (A person unable to pay his bills).
No, it came out of an inside joke from a very long time ago between old friends that recounted at this point probably wouldn’t even make sense let alone be funny to read about.

What’s your relationship with Monolake now? Previously you have made amazing collaborations together.
We are still good friends though we don’t get together as often as we’d like. He’s a very busy guy these days.

Do you have any plans in creating / performing your music differently than today? Like involving more live instruments?
There are always a million ideas for new directions, collaborations or performance strategies, floating around in my head, the trick is actually getting down to the business of making them happen.

What are the most important qualities for DJ or live performing artist, in your opinion?
Empathy.

What do you think about electronic scene nova days? Are you a fan of any fresh stars, like Kendrick Lamar or Grimes?
It’s funny you mentioned those 2 specifically as I only recently listened to them both for the first time more to see what all the fuss was about than anything else. I was honestly completely unmoved. I very much would have preferred to dislike them completely as that at least would constitute an emotional reaction of some kind. I think we are at a very unhealthy stage for music consumption in general globally. If I look at the statistics for my own soundcloud account for example the average listening time is literally a few seconds. People skip around the waveform of the file listening to 2 or 3 seconds of a few sections of the track, then head over to facebook or twitter to tell their friends they love it or it’s complete shit. That kind of listening strategy is fine if you are a DJ and you only have 20 minutes to get through as stack of 15 techno records which all sound the same anyway but otherwise it’s and completely useless way of listening at the very least, and in fact incredibly disrespectful to the person who took the time to make it in the first place. Of course we all understand where this comes from. We inundated with so much music and information these days. There is an underlying, inherent stress level that creates this constant sense of anxiety, as if by listening to a piece of music or album from beginning to end, reading a book cover to cover, or really doing anything for an extended period of time for that matter you are missing out on something else. The conspiracy theorist in me believes this has all been very carefully manufactured by the powers that be in order to prevent the collective realization that we are all being completely and totally fucked over, and the inevitable bloody revolution that would ensue should the people ever collectively stand up and say enough is enough. Bombard the senses with a steady stream of unending garbage and it all just turns to nihilistic noise. We are the robots as those wise old Germans said.

Come and pass a cigarette for Scott http://bit.ly/1qcRE9y 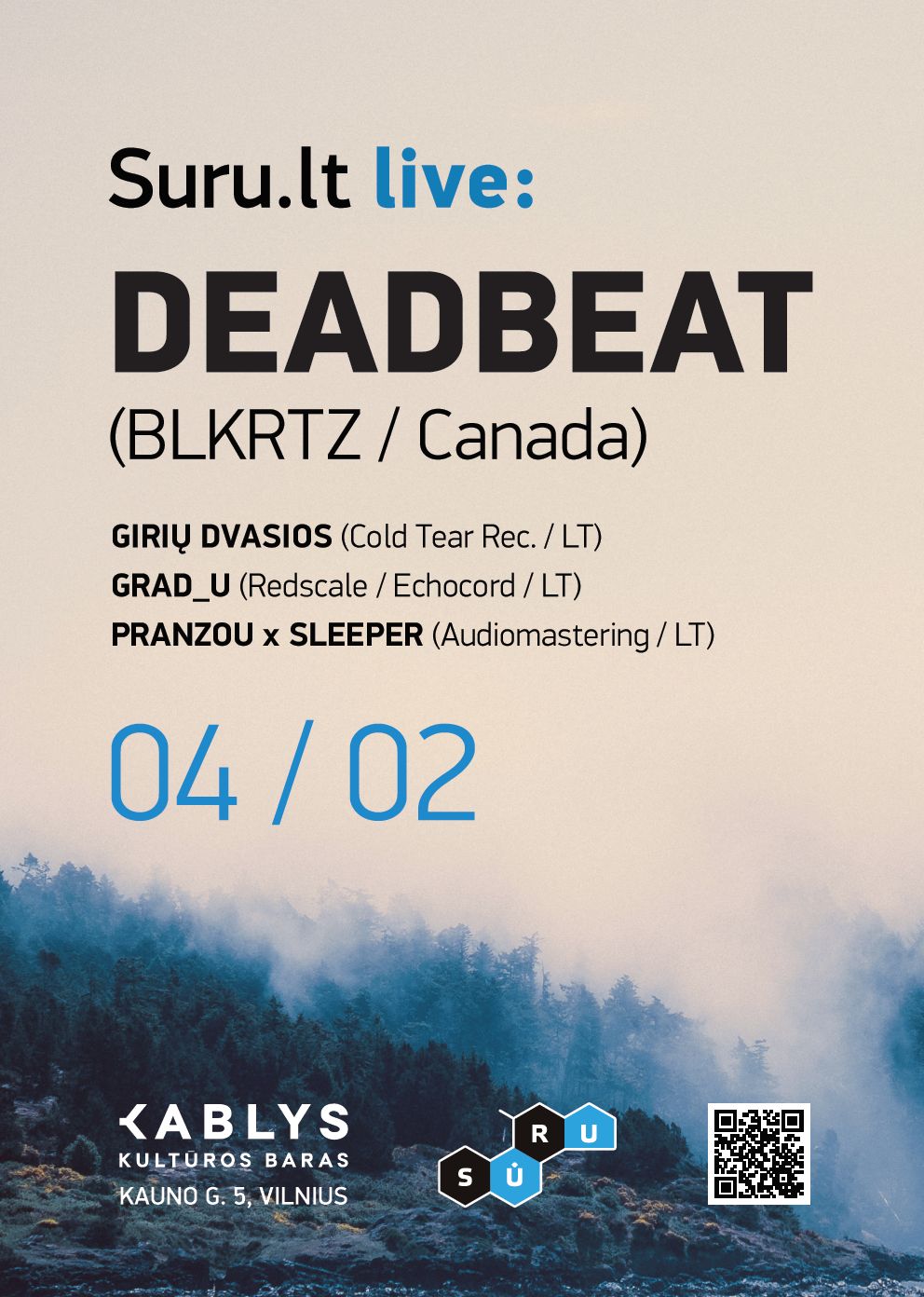 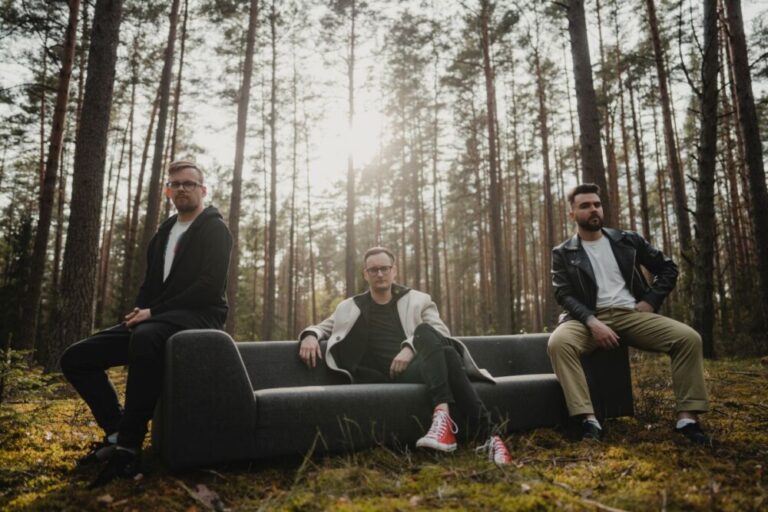 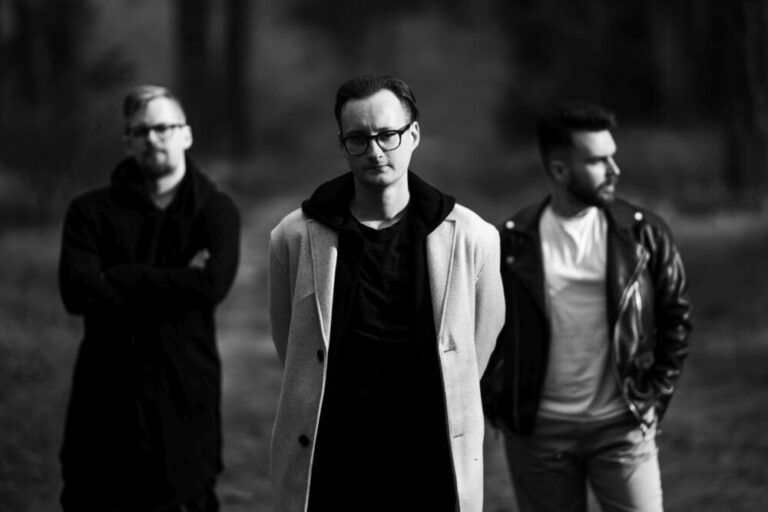 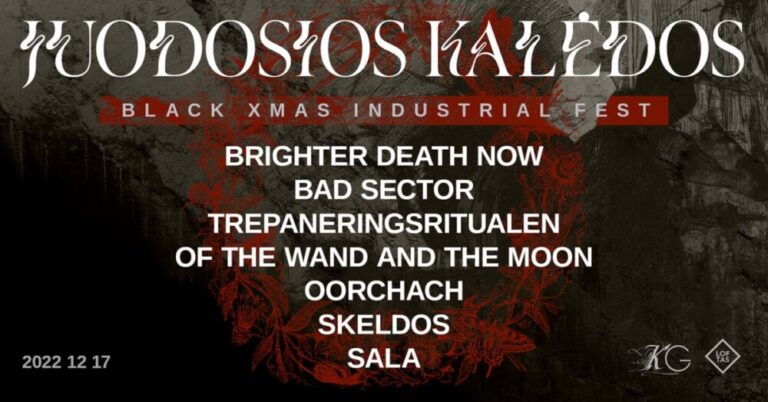