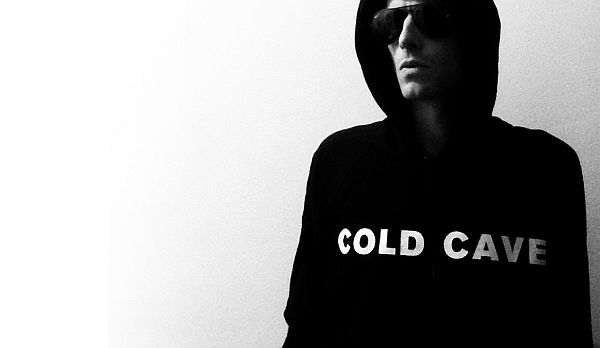 The up-and-coming U.S. new-wave and synthpop artist Cold Cave will be the opening act for Nine Inch Nails first and only Baltic performance at Arēna Rīga on May 6. NIN will visit Latvia with one of the most impressive live shows on the planet. Tickets are available in all Bilietų Pasaulis box-offices and online.

The U.S. based goth-y new wave band Cold Cave is in fact the moniker of musical mastermind, musician, poet and independent publisher Wesley Eisold. What started as a home project, eventually evolved into a noticeable “collage of darkwave, noise, and synthpop” with a wide range of musical collaborators. Noted for his simultaneously strong and vulnerable vocals, Eisold’s lyrics are often described as angry and/or painfully honest. Having performed with Beck and Cat Power on the international Station To Station manifesto, Cold Cave is currently supporting Nine Inch Nails in their 2014 tour.

While Cold Cave’s debut album Love Comes Close [2009] “tapped into the emotional space of 80’s new wave”, his second record Cherish the Light Years [2011] saw Eisold approach mainstream in search for audiences with “with an ear for big, bold, goth-pop”. Eisold reveals that Cold Cave‘s upcoming album Sunflower [2014] is to be a mix between “some of the bigger sounds on Cherish” as well as “more minimal stuff, like Suicide or 39 Clocks”.

Nine Inch Nails, created by Trent Reznor (the only official member), just released their first album in five years, the critically-acclaimed Hesitation Marks, which Spin called “the most important artistic statement from Reznor since the late 90s”, Rolling Stone hailed as “one of his best” in a four-star lead review and Suru.lt praised “just like the best The Downward Spiral [1994] ir The Fragile [1999] times”The new Tension show was co-created by the NIN stage designer Roy Bennett and the Canadian show producers Moment Factory, who have also created shows for Justin Timberlake, Jay Z, Bon Jovi, Madonna and others. Bennett and Moment Factory collaborated for months in order to construct interactive stage equipment that would enable the band to control the visual aspects of their performance.

The first and only Nine Inch Nails Baltic performance will take place in Arēnā Rīga on May 6. Tickets are available in all Bilietų Pasaulisbox-offices as well as online. General admission – EUR 41. Seats starting from EUR 41–53. 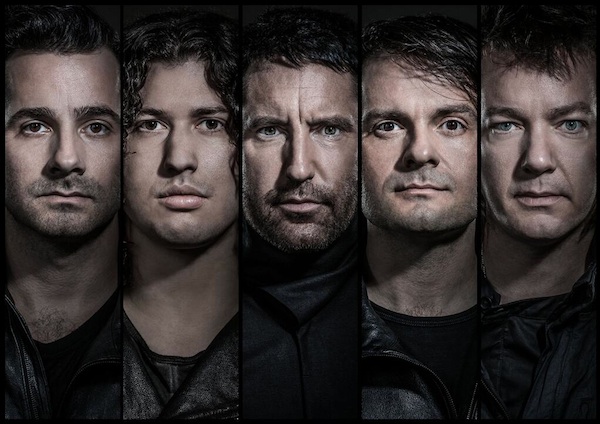 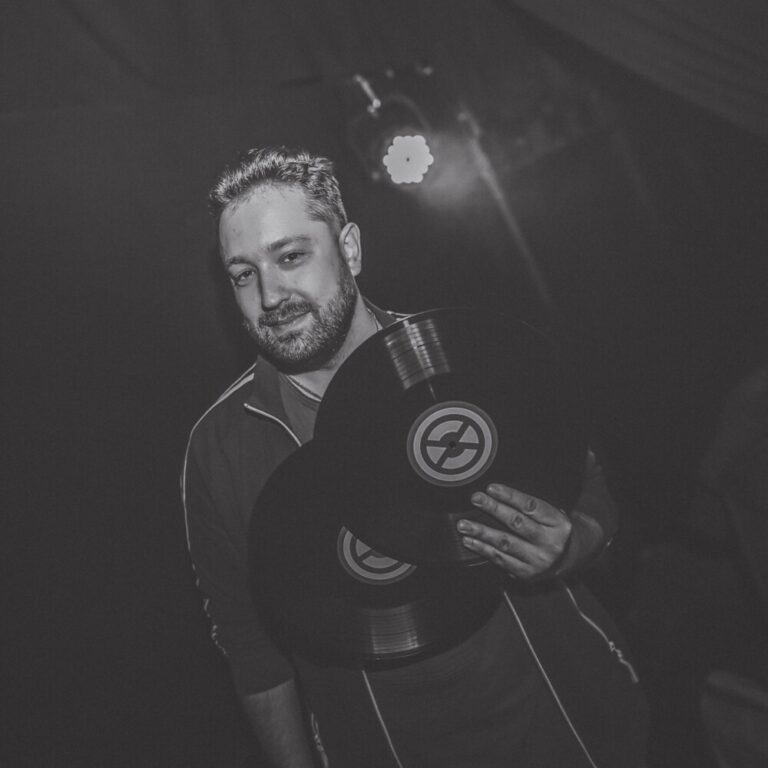